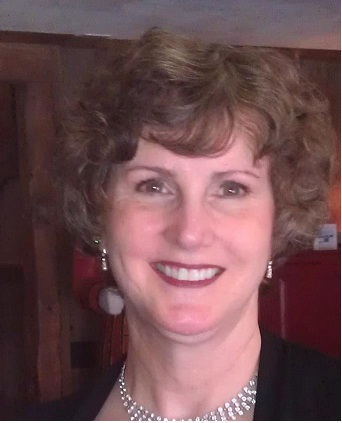 Terry Neill joined Sweet Adelines in the early 1980s after hearing her mom's chorus performing in a park in her hometown of West Springfield, MA.  Mother and daughter sang not only in the same chorus, but also in a quartet.  In 1993 Terry relocated to New Hampshire with her family and became a member of Northern Voices A Cappella.  After holding many positions, including assistant director, choreographer, and section leader, in January of 2000 Terry stepped out front to become Northern Voices A Cappella's director.

During her very first year, Terry received the Region 1 Novice Director Award at regional competition. In 2004 she completed the Director Certification Program, becoming a certified director. In 2017, Terry earned the  Harmony 500 Director achievement from Sweet Adelines! Under Terry’s direction, Northern Voices A Cappella, then known as Profile Chorus, won 1st place in the small chorus division at 2006 regional competition and placed 5th in the overall contest. Their high score qualified them to compete in the Division A/Small Chorus Harmony Classic International Competition. The chorus was honored to attend the International competition in San Antonio, Texas, and excited and proud to win a 5th place International medal. With Terry at the helm, Northern Voices A Cappella continues to consistently place well in the small chorus division at Regional contest.

During her previous involvement in community theater, Terry played starring roles in several musicals. Along with her love of directing, Terry enjoys singing tenor in her quartet, Paradigm. She continues to learn new skills through educational classes and coaching sessions, and uses this knowledge in her own directing and coaching.

Terry resides in Manchester and works as a court monitor at the Hillsborough County Superior Court. 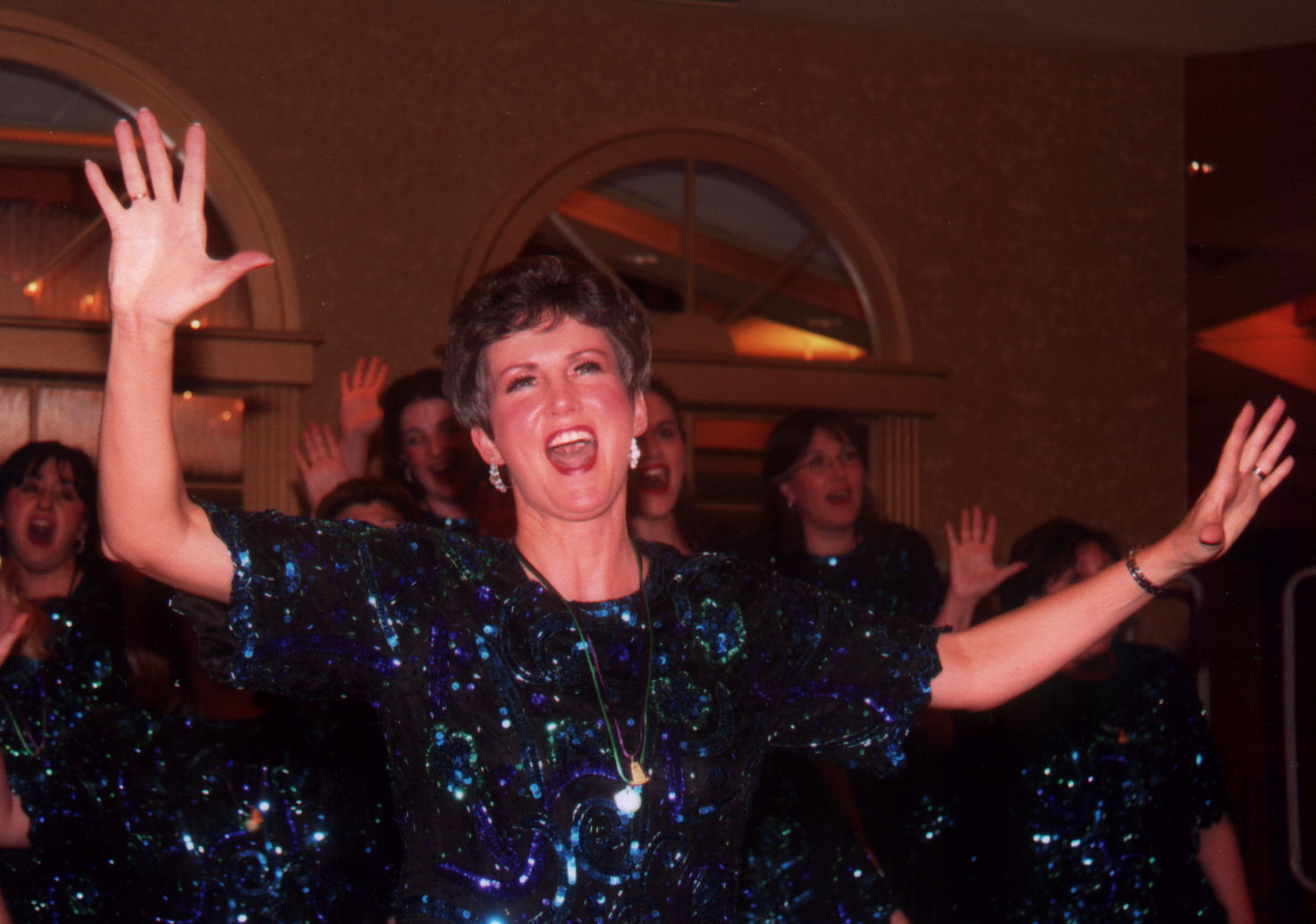